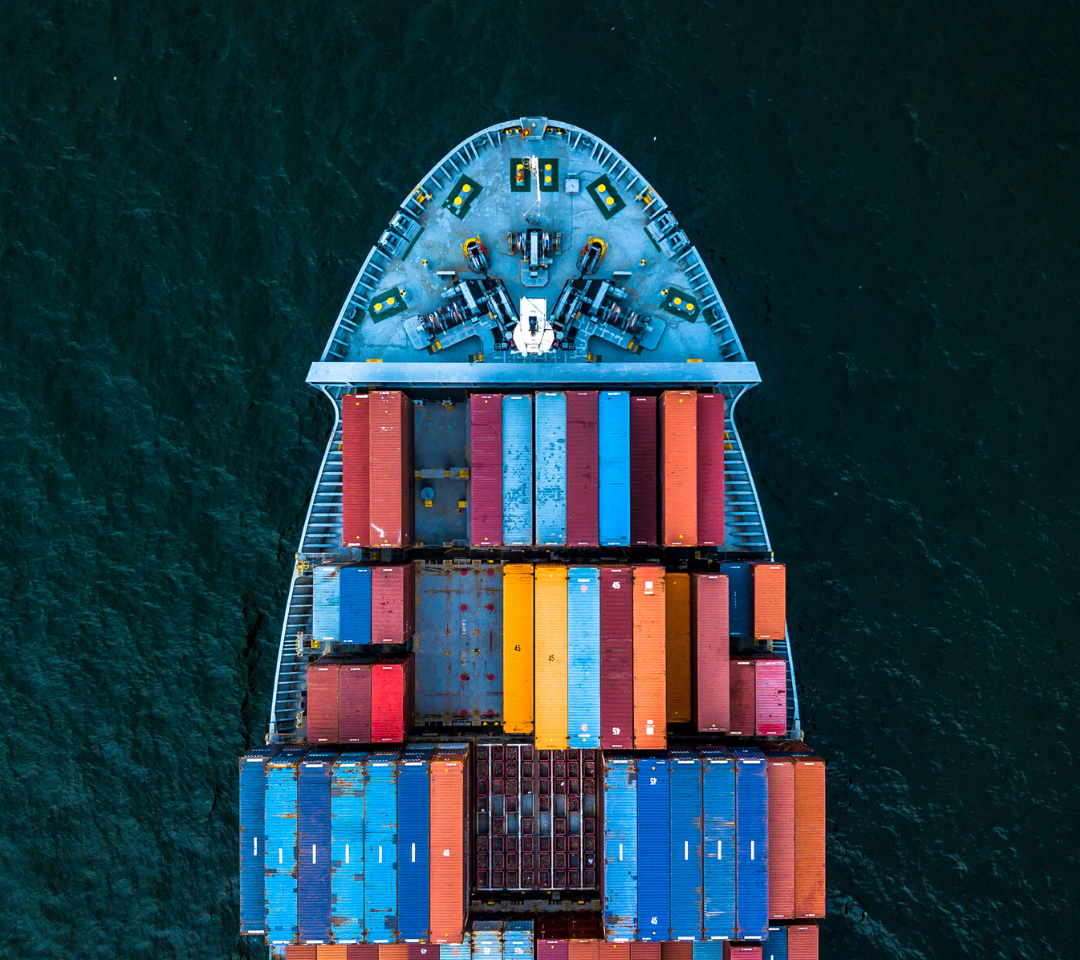 Why you should use Docker Application Containers

Certainly, one of the hottest open-source tools that doesn’t appear to be cooling down any time soon is Docker. The reason for its success is down to what it offers in terms of flexibility and speed when responding to the changes in business requirements. As more and more mobile, social, and web-based applications evolve, the pressures of deploying, managing, running, and testing software with efficiency remains to be a challenge in the eyes of developers and IT leaders.

In order to get a tight grip of your software, this platform enables you to create, deliver and manage applications within ‘containers’. Similar to real-life shipping or freight containers which transports goods in bulk, these standalone units of software (or images) encompass everything an application needs – from its code, runtime, system tools, system libraries, and settings onto a single operation system (usually Windows or Linux).

According to a Gartner report, “By 2023, more than 70% of global organisations will be running more than two containerised applications in production…”

So why is the hype around Docker containerisation continuing to grow?

Today, we cover the top 4 reasons of why you should use docker application containers for your organisation.

From a security standpoint, Docker containers are excellent at keeping applications isolated and segregated from others where, under different circumstances, they would traditionally be deployed on the host OS. This gives you complete control over data, traffic, and all of its software components.

Plus, containers make it easier to inspect and resolve vulnerabilities or issues by rolling back to a previous version of your app which is readily available to go and proven to be much safer than attempting a code roll back.

This is especially useful for microservices that benefit from splitting up their applications into smaller, separate functions to allow teams to know exactly which code failed in a specific environment.

All major cloud computing providers such as Amazon Web Service (AWS), Microsoft Azure and OpenStack have embraced Docker with open arms for its additional support and portability.

It can shuffle applications into any environment, without compromising on consistency or functionality. Using the correct tools and integrating container-orientated portability into your processes will allow IT teams to scale and test their container systems, whilst increasing resiliency in the meantime.

Speaking of consistency, this is one of the major benefits docker containerisation offers in standardising your environment to the max, no matter which type of operating system the application is hosted or running on – even in the middle of production, the variables will remain the same across the entire pipeline.

As a result, teams have the ability to work in an environment parity to further identify bugs, or bottlenecks before production or development starts and reduces the time taken to fix them. Parity also means your production infrastructure will be more reliable and easier to maintain.

Unlike VLANs or virtual machines, docker containers work by allowing multiple applications to be consolidated and shuttled easily between different environments without interference and regardless of infrastructure.

This a huge advantage for testing teams, QA and developers alike in propelling downstream processes to become faster, smarter, more secure, and seamlessly integrated into the CI/CD pipeline.

By identifying the root of an application’s problem due to fewer configuration variables to sort through, engineers can get to the bottom of an issue quickly using less resources.

Saving on server costs, as well as having the ability to spin up/down environments and perform changes or upgrades in a matter of minutes, it seems likely that many organisations will be searching for guidance to help them build, manage and improve their overall delivery and testing strategies by adopting a container management platform.

That’s where Spike95 comes in! We have years of deep technical expertise under our belt in enabling development teams with the skills and tools needed to boost their automation and software capabilities using Docker containerisation, especially for port and border security sectors by working in a variety of platforms.

Get in touch and we’ll show you how we can enhance the reliability and scalability of your software for success by solving tomorrow’s problems with today’s methods.