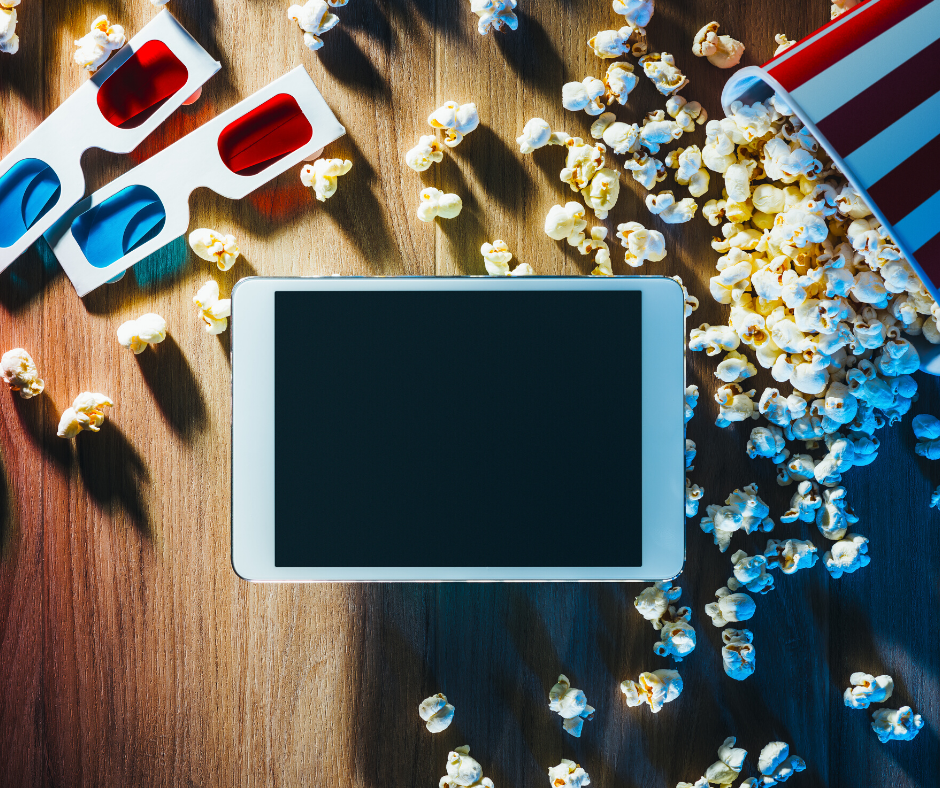 Streaming content has become standard as internet connection speeds have increased over the past 20 years, both in the home and across mobile networks, but with end-users now expecting zero lag and only minimal buffering, it’s more important than ever to conduct in-depth load testing to keep your content streaming fast.

This is true of all streaming media, for example streaming audio and apps that download chunks of content ‘just in time’. But it is especially true for streaming HD video content, which can place the highest demand on end-user bandwidth and on your server capacity – leading towards next-generation mobile wireless technology (5G) promising to increase responsiveness, speed and frequency in the future.

Video on Demand (VOD) is big business, especially since the onset of the COVID-19 pandemic. With more people spending the vast majority of their time at home, streaming services like Netflix have seen a surge in demand and subscriber counts. This is in on top of existing pressures on busy networks due to home schooling and home working.

Of this, much was organic growth driven by major content launches ahead of the Coronavirus lockdown, which itself did not occur until mid-March.

The surge in Netflix subscriptions had a knock-on effect on internet bandwidth availability in Europe. In March, Netflix announced they would lower streaming bitrates in Europe, including the UK, in an attempt to cut the amount of data transmitted by 25%.

One immediate tactical response to recent increases in streaming demand was to manually apply a reduction in streaming quality to protect core infrastructure – a server-side, rather than client-side change. Netflix also asked users to choose SD resolutions where possible, to further reduce bandwidth demand.

Adaptive Bitrate Streaming, or ABS, is a more strategic technique that can be implemented to automatically adjust bitrates, to ensure end-users receive a stream at a data rate that their internet connection can support. Approaches such as this would need thorough performance engineering, load modelling and testing prior to deployment.

As we move beyond lockdown, even as we see social distancing measures being relaxed many consumers have adjusted their expectations which could make this more permanent. That raises the potential for all kinds of artists and content producers to do more with streaming, rather than in-person live performances.

Some of the options include:

Many believe streaming applications are all about internet speed and connectivity for fast, reliable content straight to your TV, PC or mobile device. This is far from true, and load testing plays a crucial role in all of this, ensuring end-users get a good experience through, optimised bitrates and minimised buffering whilst protecting internet infrastructure.

There are a number of factors it takes into consideration, including page speed, API and server response times during periods of heavy traffic, alongside network conditions under various loads and identifying server bottlenecks which may affect the performance of your systems.

Spike95’s performance experts will help you to:

Don’t get left behind!

Is your streaming application available on demand? Talk to Spike95 today and we can make sure that as global economies emerge from lockdown, your infrastructure and online content are optimised, managed efficiently, and ready to ride the wave streams.
Interested? Click here to talk to us!