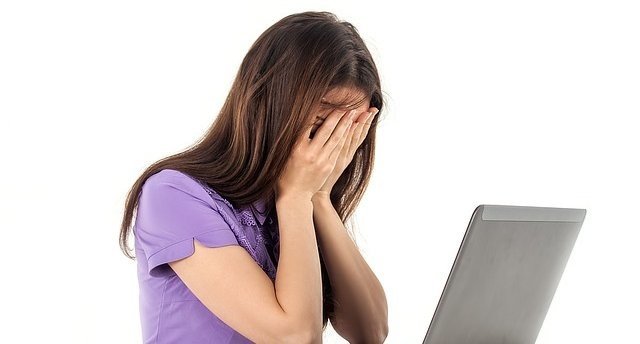 Whilst this year’s Black Friday and Cyber Monday season continues to rumble on, the spike95 team have taken a quick look back at just a few of the lessons we picked up over the last week:

With spike95’s help we’re pleased to say our clients bucked the trend. One major online-only retailer had a fantastic season with revenues up and reputation maintained. Their platforms scaled to successfully support increased traffic and sales.

How? A clear strategy and well understood goals were key, as of course was the ability to change those goals regularly as they worked in an agile fashion to bring new features to market quickly. Early lifecycle performance testing was also critical giving early insight into design failings, performance defects and inability to scale at the right time (when the system could be re-engineered without expensive rework). A solid volumetric model was created for end to end testing and combined with custom developed monitoring and analysis tools and techniques. Real confidence was gained by heavily testing the production stackitself, simulating anticipated load levels loads alongside real traffic in the weeks leading up to the Black Friday and Cyber Monday period.

So now we look forward to the rest of the Christmas season and to 2017’s other major peaks. For those who were left wanting the journey starts now, time to plan ahead for Black Friday 2017!